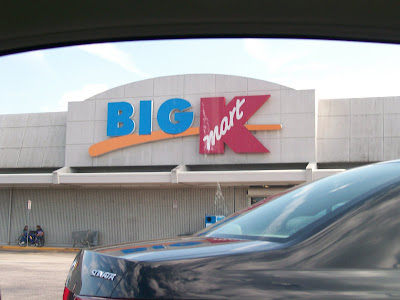 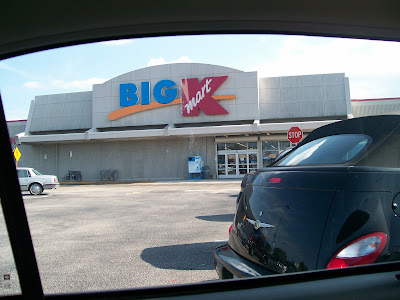 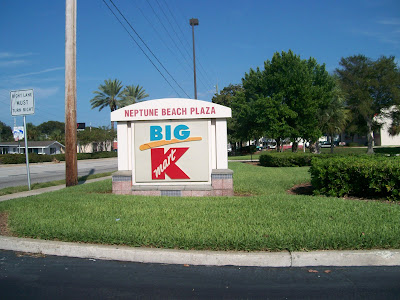 
That concludes today update. The next one will be very soon, not 2-3 weeks, I promise!
Posted by Paul - Kmart World/Retail World 3 comments: