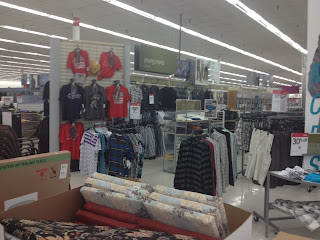 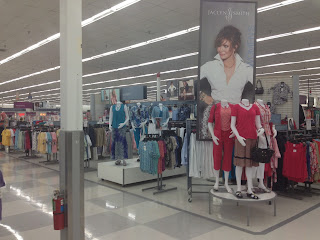 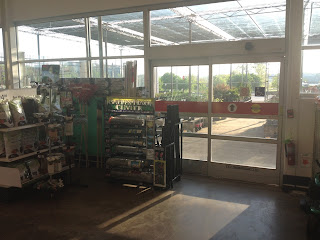 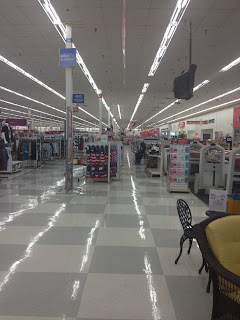 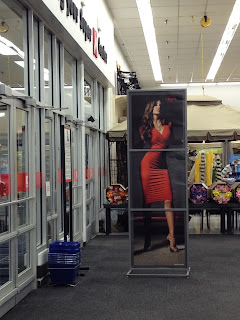 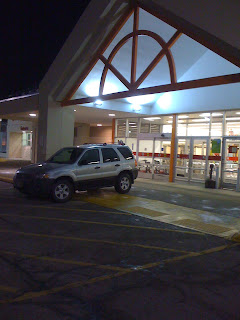 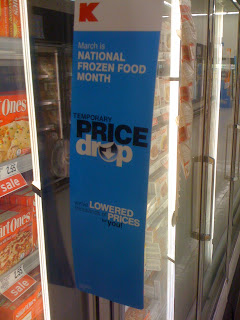 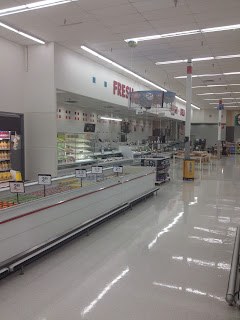 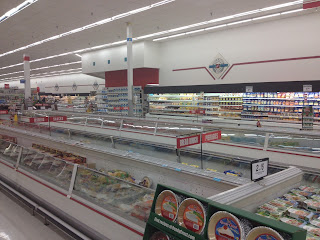 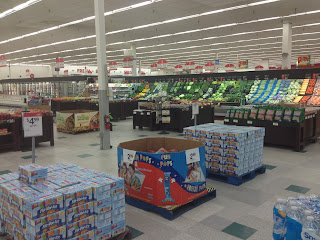 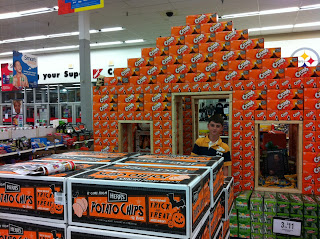 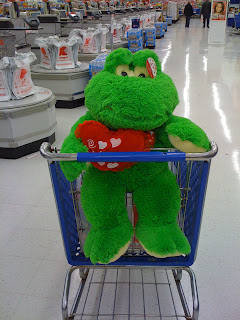 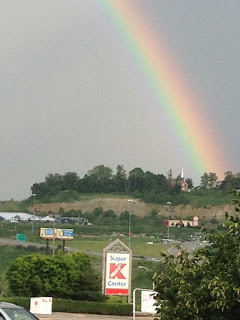 And there you go another barely surviving Super Kmart Center, one of just a few remaining around the country. Should Kmart just give up completely on their remaining Supercenters or should they continue to let them hang on? Let us know in the comments below.
Posted by Paul - Kmart World/Retail World 47 comments: