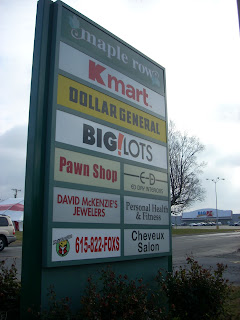 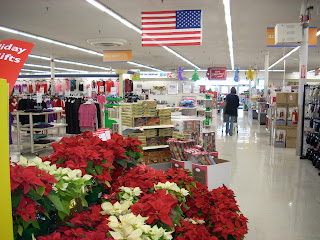 Thanks to everyone who participated and congratulations to the winner! Your Kmart gift card will be on its way soon!
Posted by Paul - Kmart World/Retail World 4 comments: