Today we are taking a look at the Kmart store in Neptune Beach, FL. Unfortunately this store closed in the July 2016 round of closings. This store was 88,572 and opened on 11/17/1977. It underwent an expansion in the mid-90's and converted to a Big Kmart. The right side of the store was expanded out into an area that formerly housed smaller stores in the shopping center.

This store formally had a one hour photo processing center at the front of the store to the left of the checkouts. That area was converted to a beer and wine section after Kmart phased out their photo labs. Overall this store is a pretty standard smaller format Kmart. Since the 90's Big Kmart remodel this store hasn't received anymore updates, including no new signage that a lot of other Florida stores received.

One interesting architectural feature about this store is the part of the store that was expanded into with the Big Kmart conversation has odd duct work with the ceiling. Look at the two pictures below and you can see it.

Finally a cool bonus is we actually attended the grand re-opening of this store after it was expanded and remodeling into a Big Kmart. During the opening festivities they gave away Big Kmart hats to customers entering the store, we saved those hats and have a picture of them for everyone to see. 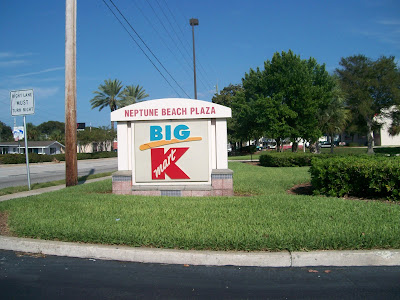 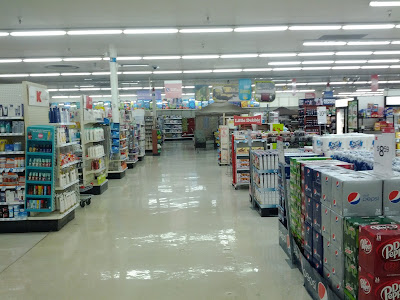 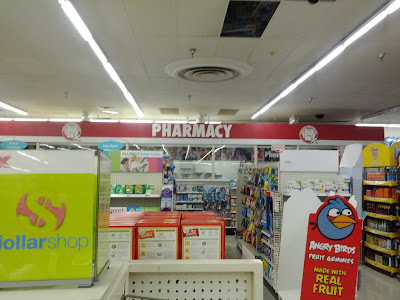 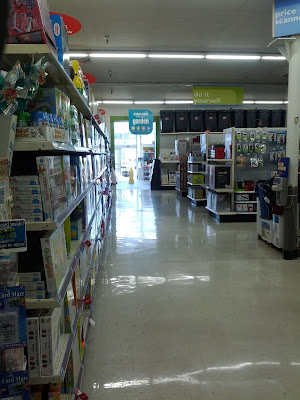 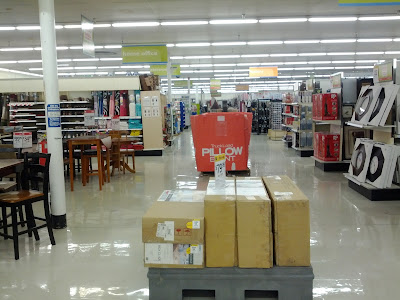 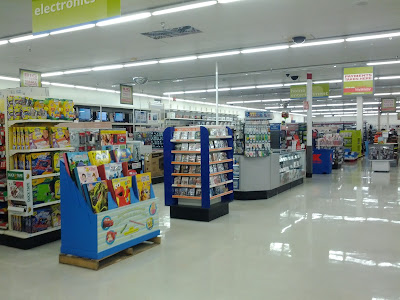 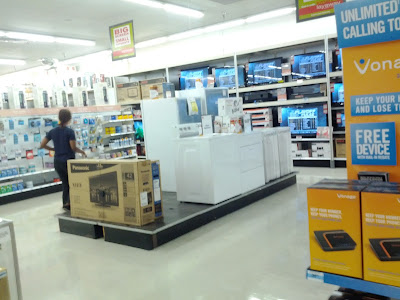 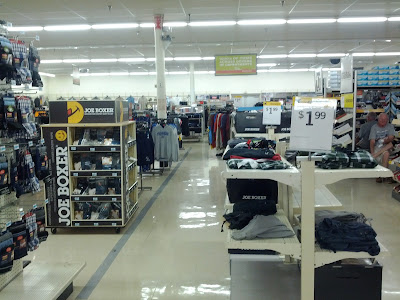 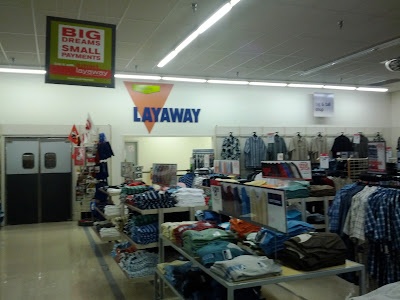 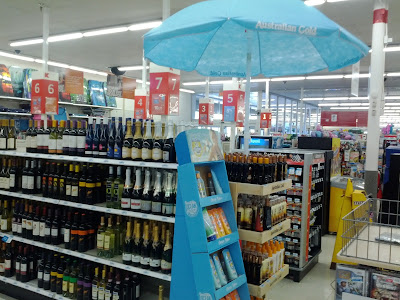 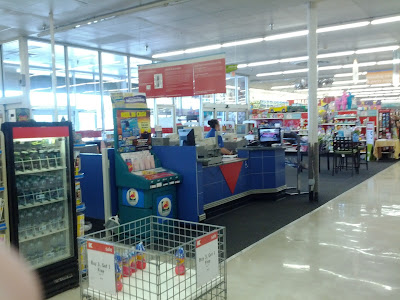 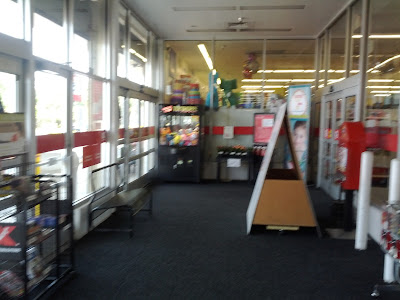 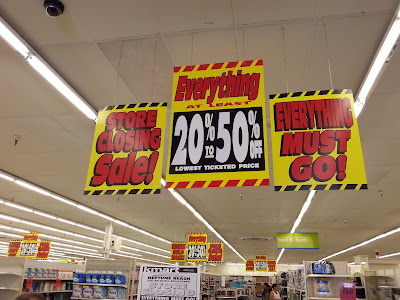 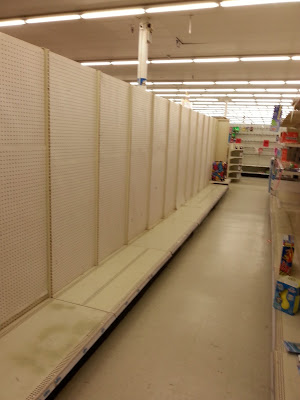 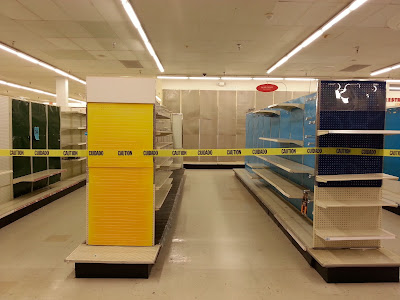 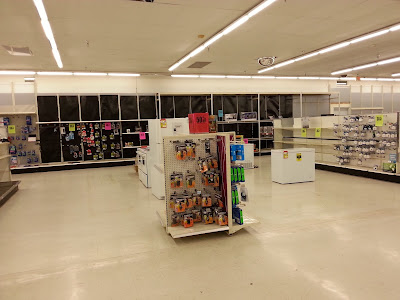 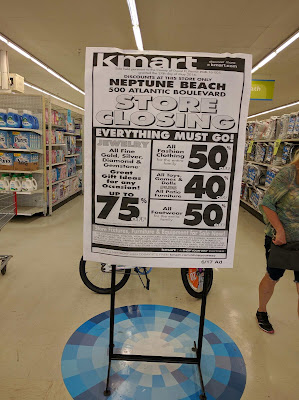 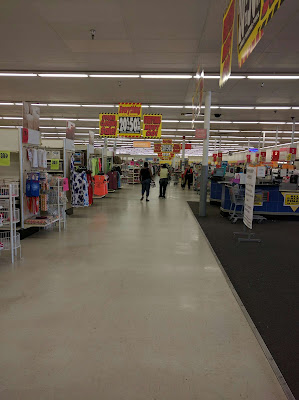 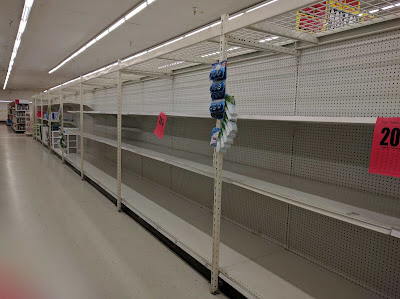 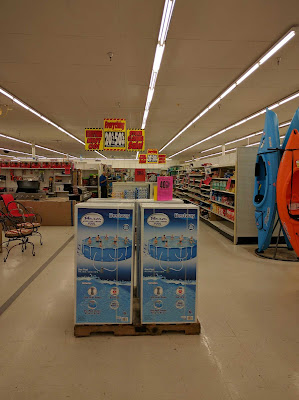 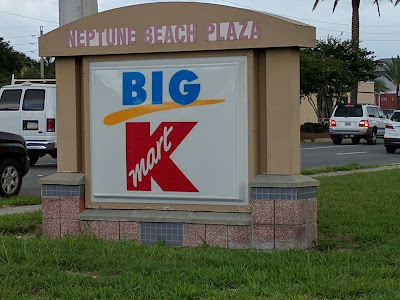