This Kmart's Macon me crazy!

Located in Macon, Georgia, at 101,279 square feet this Kmart opened on 5/12/1988 and went through a $1.4 million dollar expansion 10 years later in 1998. In 2010 according to building permits the store underwent $156,000 in work, although I haven't been able to figure out what was done exactly. This Kmart is in a prime location as it shares a shopping center with Kroger and is located off of a busy retail corridor with close access to the interstate. This store has a former K cafe, former Olan Mills portrait studio, and it never had a auto service center. It also has belt driven register stations, it still has an electronics counter with a register, it still has a garden shop register with a cashier working it, and it has (oddly) two large appliance departments. Pictures of all that below.

This location has a former K Cafe just inside the entrance on the left that is currently more shopping space. It's a very oddly configured cafe space, as I'm wondering if it had some type of special cafe layout when it was still open.

This store has a few somewhat unique features that aren't found at most Kmart's. One is it has two large appliance areas. One is in front of the layaway department with most of the appliances still boxed up and it has a appliances department sign hanging from the ceiling. I'm guessing that was the original spot for the appliances. The other spot is next to the electronics and has most of the appliances out of the boxes on display. Mattresses are also on display for sale next to the appliances. My guess is this appliance and mattress area was added recently with the downsize of the electronics department, which is happening at all Kmart's. Surprisingly the electronics department at this store still has a register counter with a still used register. Most all Kmart's have removed those in the downsize of their electronic departments company wide in recent years. Another unique thing is this Kmart has belt driven cash register stations. More than likely these were added during the Big Kmart remodel in 1998. It's odd though that a non-Super Kmart or a non-potential future Super Kmart expansion store would have those type of register stations. Also this Kmart still has 9 registers stations! One more thing I noticed was that the customer service desk still has it's big screen TV that was added in Big Kmart remodels and removed from most stores years ago.


And there you have it, the Macon, GA Kmart. It's a typical Kmart with a few unique features about it. As always leave your thoughts on the store in the comments below. Also if you know any other history of this store please comment below too. Enjoy the rest of the pictures! 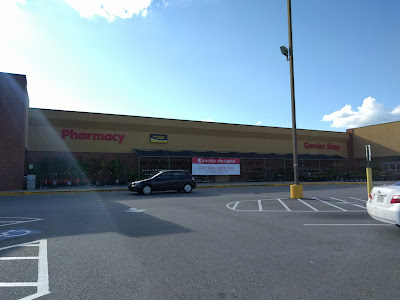 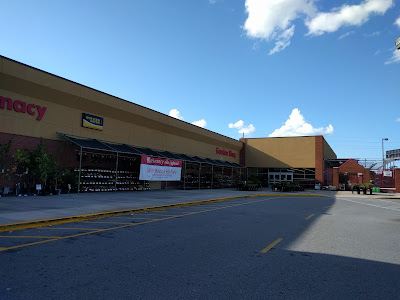 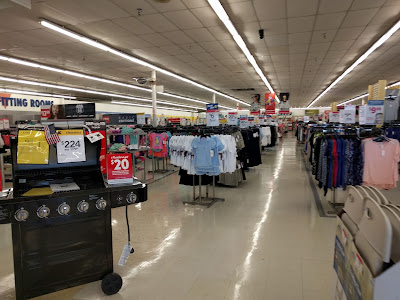 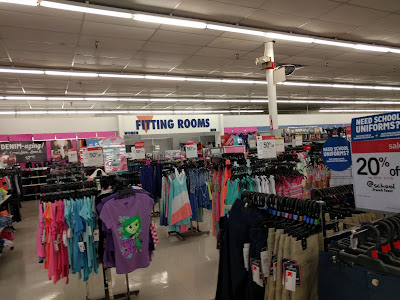 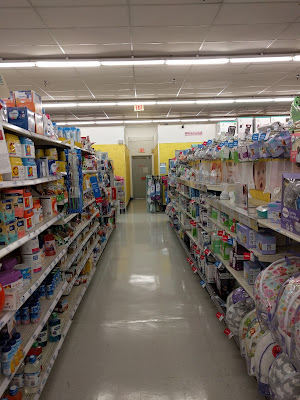 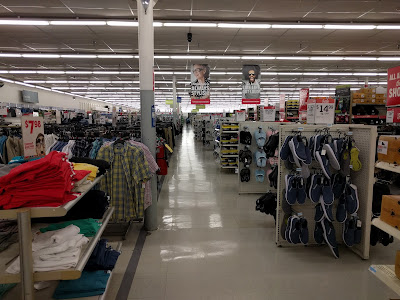 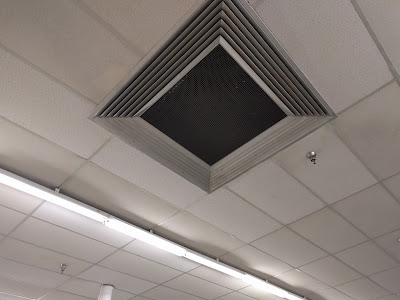 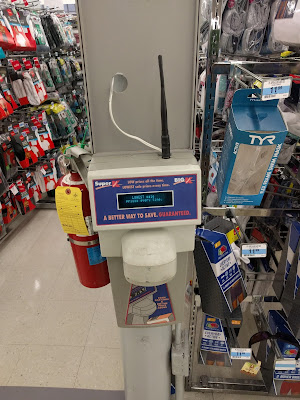 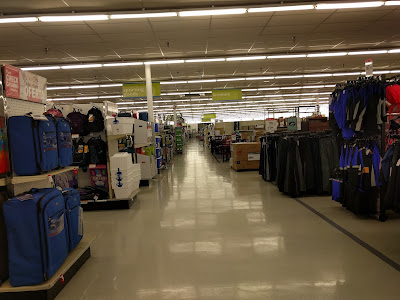 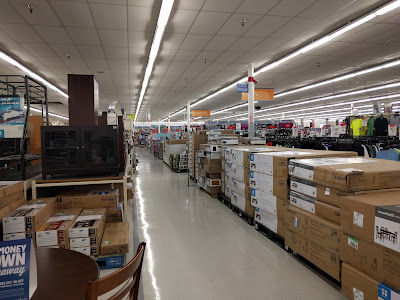 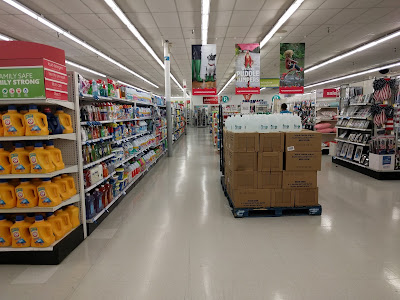 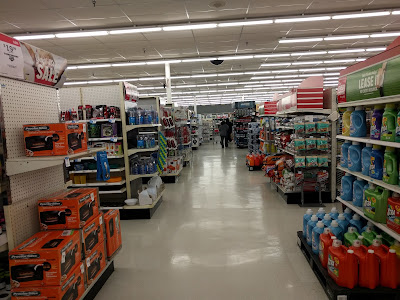 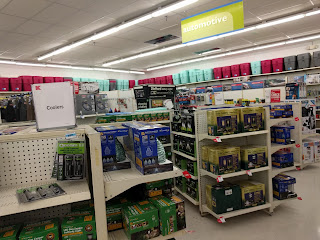 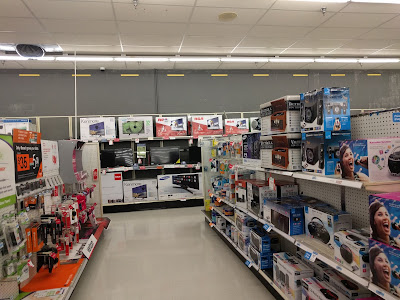 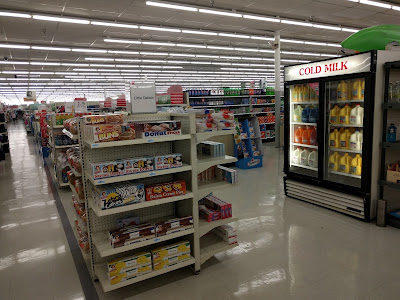 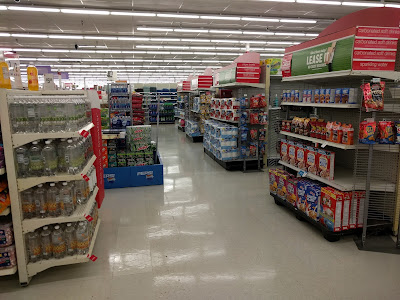 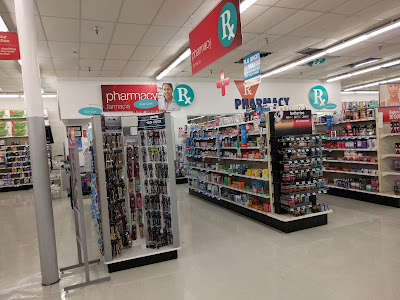 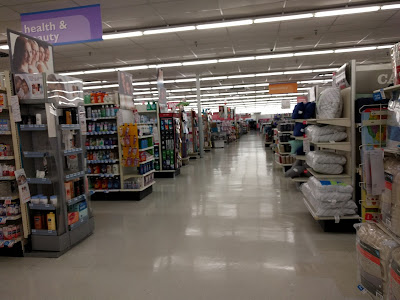 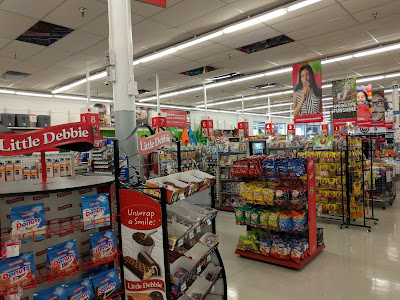